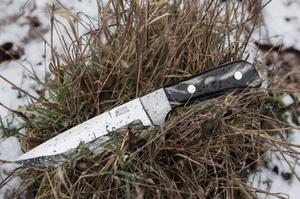 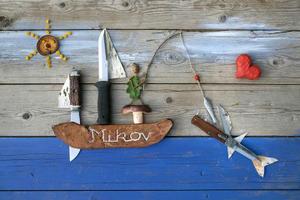 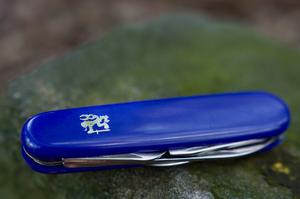 When you go out don't forget a tie, jacket, wallet, and cellphone. But when you go to the forest, wear outdoor clothing, backpack, quality shoes, and bike jersey. What about knives? It is also necessary to choose your knife according to the occasion - a special one for hunting, another for cutting overgrown terrain and another for cooking. And then there are universal knives that will not disappoint, although as with all universal things, it is at the cost of some compromise. This universality and compromise, however, is not a disadvantage, but just a characteristic feature.

Knives are sharp and pointed - so far 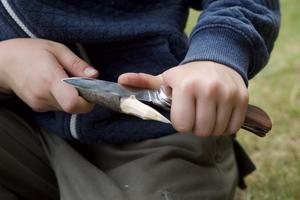 Brexit is not the only trending topic in the UK nowadays. Safety is also a big issue. Of course, there have already been a series of knife killings in the country, and people want a solution. An interesting contribution to the debate, reported by The Telegraph (and in our server Echo.cz), is a petition that asks the government to ban or at least radically restrict the sale of sharp-tipped kitchen knives.

The real power of neodymium magnets 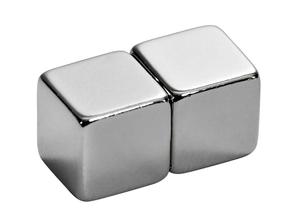 Among the office supplies, which, besides knives and industrial connectors, are another very important part of Mikov's production program, include magnets. Of course, these can be common ones, which we offer in various colors, but also neodymium, which is an interesting material.

My belief in the perspective of Czech Switzerland is not naive, says the owner of Mikov 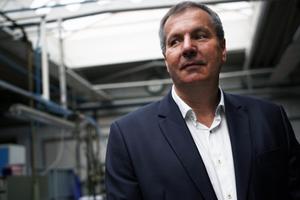 “I watched with excitement the announcement of the winner of the Village 2019 competition, and when Lipová won, it made me very happy, ”said Karel Ježek, who has been successfully operating in the village since 2003. At that time he took over the local office technology factory and expanded its products virtually all over the world under the RON brand. Thanks to these business successes, in 2017 he bought the traditional Czech manufacturer of knives Mikov. 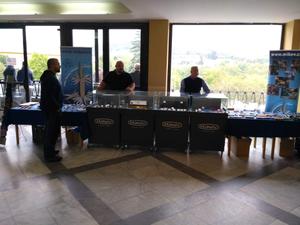 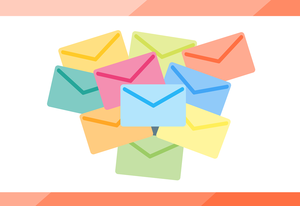 We've put together for you a few points why we believe that our newsletters are useful and worth subscribing. We hope you'll find a reason to subscribe to them if you haven't already or recommend it to your friends and colleagues.

The Military Fund Solidarity Will Receive the First 100,000 Kc From the Mikov War Veteran Project 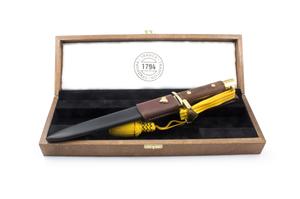 The Military Solidarity Fund will receive 100,000 Kc for the sale of the limited edition officer's knife M-1917, which was introduced in July in the presence of the Chief of the General Staff of the Army of the Czech Republic Aleš Opata.