Where do we go to exhibitions abroad in spring? 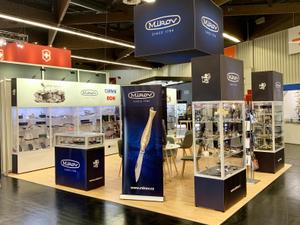 Not long ago, there was a belief that the internet and social networks would completely destroy trade fairs and exhibitions. But hunting knives, military knives, EDC or special cutlery series need to be inspected, weighed, tested to see if they fit well. Even though ordering through the e-shop is much more comfortable than shopping in stores. 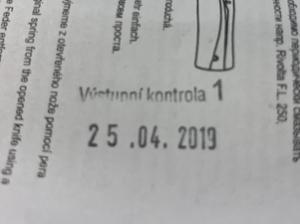 The knives we produce in Czech Switzerland have found their place in the domestic and foreign markets. We provide a small series; we want them to be unique in their design and artistry. And to let the customer know when buying a Mikov knife that they hold guaranteed quality in their hands. 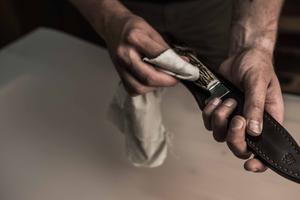 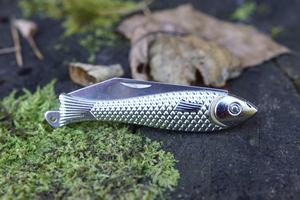 After returning from the front of the First World War, Václav Richter, a native of Bystřice u Benešov, filed on 27 December 1919 an application for the renewal of his trade locksmith's trade license. At that time, of course, he had no idea that he was at the start of a business that, one hundred years later, under the name NAREX Bystřice, would become a world-famous manufacturer of hand tools. 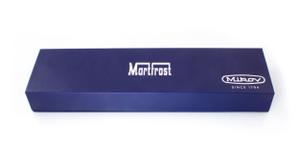 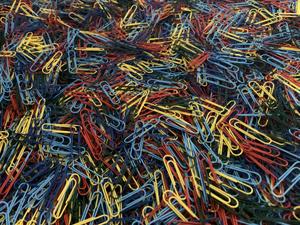