Mikov, s.r.o. is a world renowned traditional producer of office equipment, industrial staples of brand RON and wide portfolio of knives Mikov. Our products are being distributed not only around the Czechia and Slovakia, but also worldwide.

The company is fully Czech-owned and it is proud of its historical roots of honest craft. RON and Mikov brand awareness in Czechia and Slovakia, our network of sales representatives and long-term partnerships with our dealers are of the same value as our long production tradition and knowledge of the craft. Our RON office supplies are bought by all the wholesalers in both of the countries and we can say without exaggeration that they can be found in every Czech or Slovak office.

This success, however, was not reached from day to day. The company connects to the hundred year’s production tradition of small industrial goods and knives in Czech Switzerland, particular in towns Mikulasovice and Lipova. The first manufacture, a predecessor of the current factories, was founded in Mikulasovice by an entrepreneur Ignaz Rösler in 1794. He produced knives, pipe heads, files, sickles, scythes and tobacco pouches. 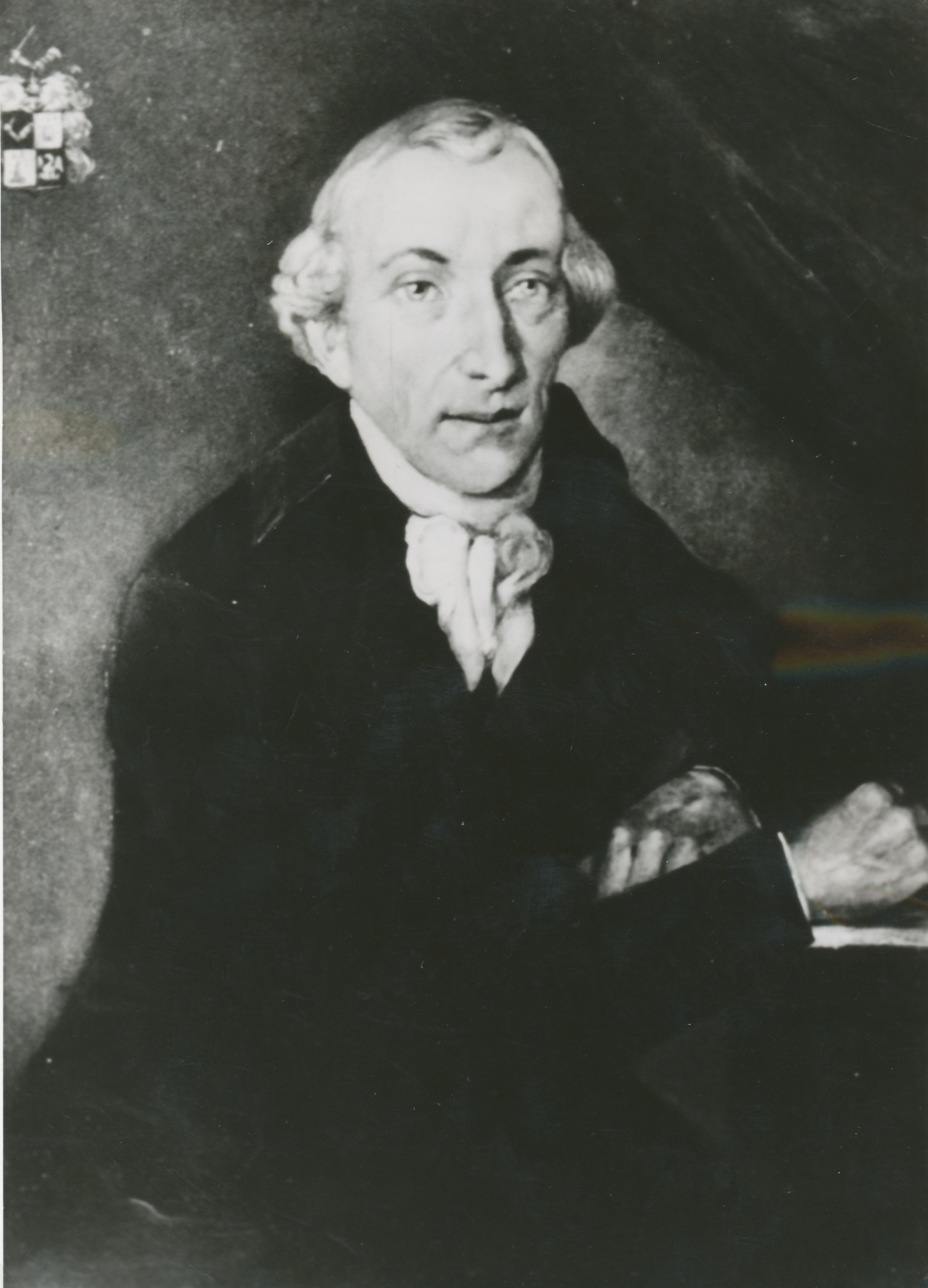 Economic and business success of Ignaz Rösler led in increase of number of similarly oriented manufactures around the Czech Switzerland area in the 19th century. Due to its fame in the whole of the Austria-Hungary state, this area becomes known as “Czech Solingen”. As part of industrial expansion a new factory was founded in Lipova by Johann Hille in 1863, producing thin aluminium foils “alobal” and rolled wire. From the humble beginnings it quickly becomes the biggest factory of such sort in the whole of the north of Czechia.

In 1955 reorganization took place and all of the local factories were grouped under one national company “Mikulásovicky Kovoprumysl”, which was soon abbreviated to Mikov. The Lipova factory remained its part until 1991, when it was separated and privatized. Its way separated from Mikov for some time under several different owners. 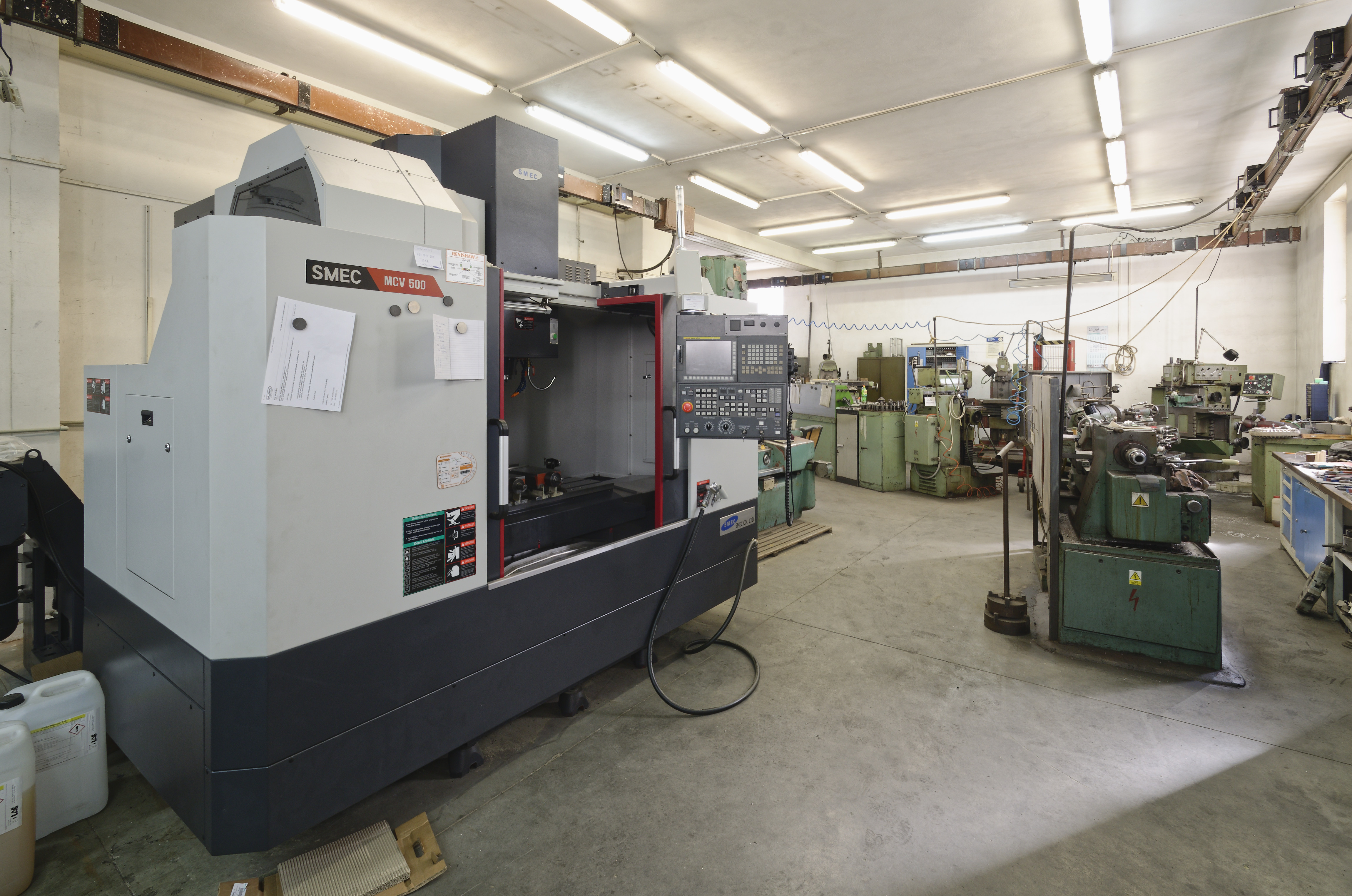 Office equipment distributed under the RON brand include products such as classic and heavy office staples, hole punchers, staplers and staple removers, quick binders, magnetic boards, cash and key boxes, letter clips, scissors, pen sharpeners, snap-off knives and wall shelves. The company is also a top producer of staples, brads and pins for use in upholstery, joinery, carpentry and carton industry to be used by both mechanical and pneumatic guns. 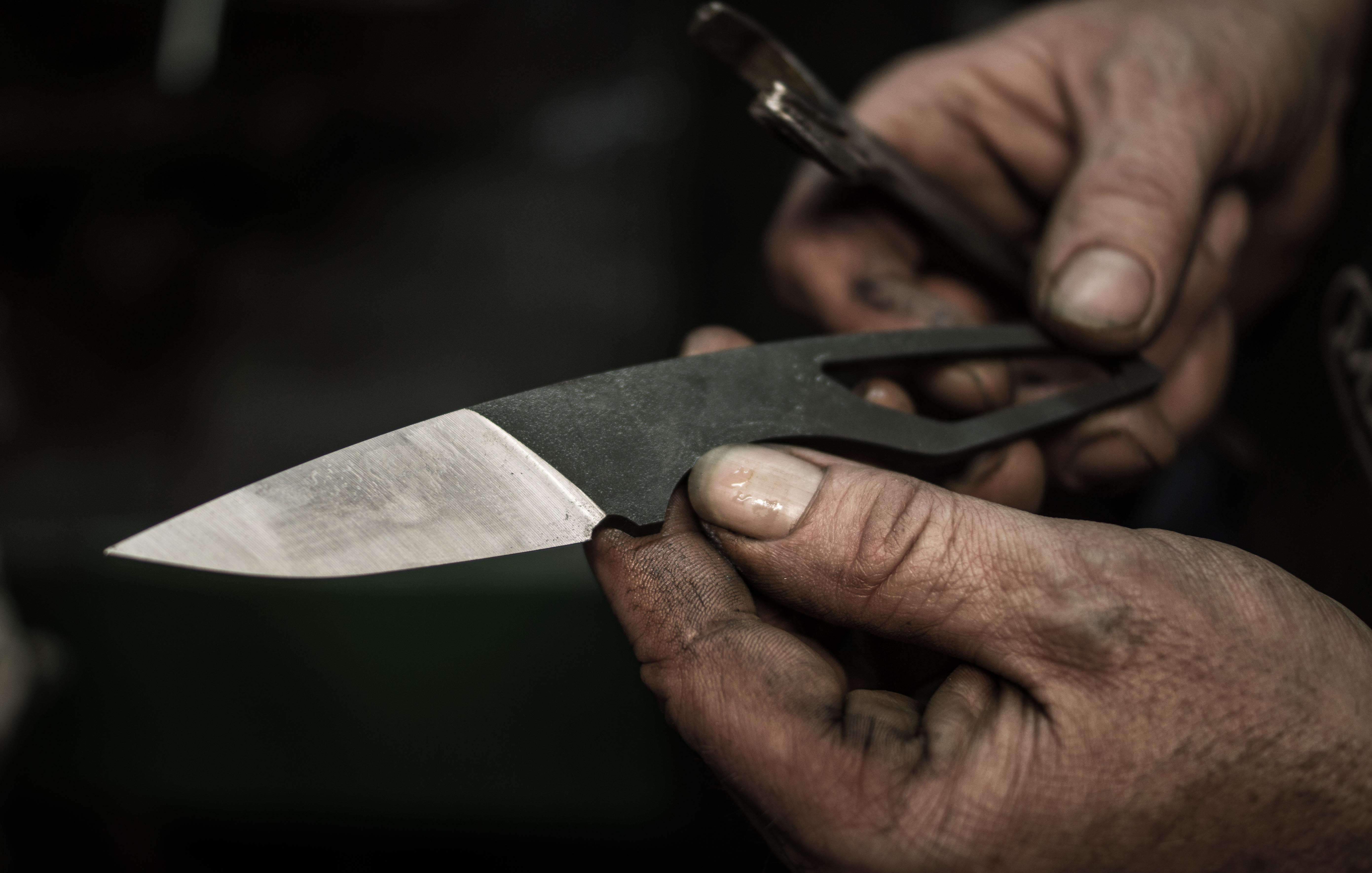 Based on its tradition and name, company Mikov is proud on its long-time partnership with its customers and suppliers.